skip to main | skip to sidebar

I was just looking at David Cicilline's wikipedia page (because what else am I gonna do at nine o'clock in the morning on Sunday, go to church?), and for some hilarious reason this picture goes with the "Political future" section: 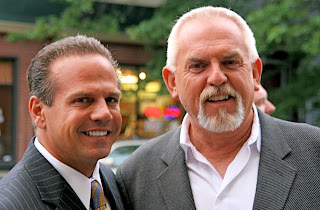 That's Cicilline with Cliff from Cheers at the Rhode Island International Film Festival, although at first I looked at it and was like "Oh, does the mayor have a boyfriend all of a sudden? Last I knew he just hung out with a creepy entourage of dissipated dudes of various ages who sleazily hit on every guy they see."

So anyway, then I clicked on the link to Cliff from Cheers's page, and this is the main picture there: 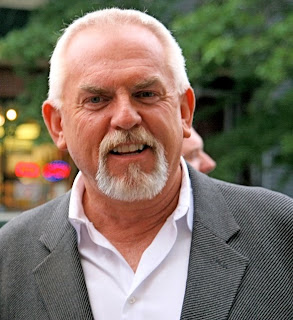 As Kerry said, "It's like they're exes, and Cicilline is still hanging on, but Cliff is trying to snag someone new. But the only good picture he had was that one of him and Dave from the film festival."
Posted by Ethan at 9:13 AM

Ethan's working through his music collection in alphabetical order

The next five artists he'll be listening to:

Thoughts that aren't getting whole posts

Nice place you got there

http://wikileaks.antiwar.com/ is designed to redirect to the best available mirror for your area.